Battle for Enlor is a turn-based tactical combat game. Demons, Undead and the most terrifying creatures are taking over the kingdom and is up to you to assemble a party to defeat them! Join forces with over 8 unique characters and battle the most powerful foes you have ever faced! 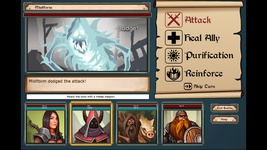 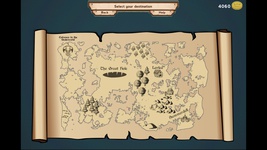 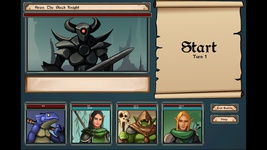 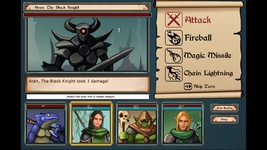 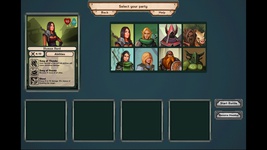